Joey Barton Charged For “Punch” By The FA 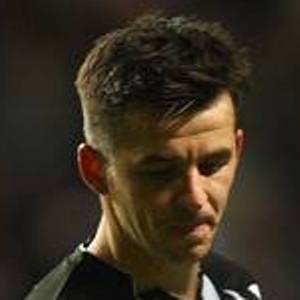 Newcastle United midfielder Joey Barton has been charged with violent conduct by the Football Association.

Barton lashed out at Pedersen with a blow to his stomach that caused the Norway international to fall to the ground.

He may have escaped a card from referee Michael Jones but he could not hide from the FA, which could leave the player open to a retrospective action.

Barton has until 6pm on Friday 12 November to reply to the charge. Under The FA’s fast-track regulations he may admit the offence and accept a standard three-match suspension.

Gerrard Pique Messing Around With Puyol During Match – Video


Filippo Inzaghi Out Injured For The Rest Of The Season