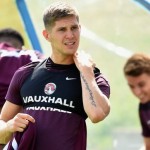 While not speaking about the rumours, Terry feels the 21-year-old is a great prospect for club and country.

He told TalkSPORT: “I have seen a lot of games and I am a big fan of his. He pulls wide of the box and wants the ball and for a young defender to do that in the Premier League takes some guts.

“He is exceptional with both feet, he is a ball-playing centre half which you need to be these days.

“He is extremely confident. He looks to play from the back and that can only be good for English football that the likes of him are coming through. He is definitely one I have been impressed by.” 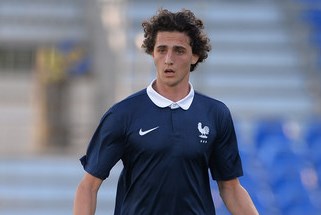 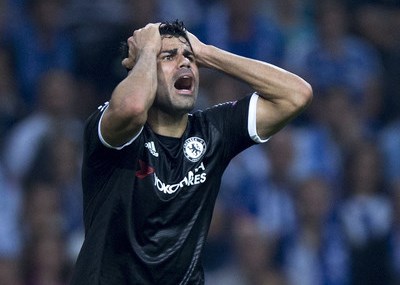