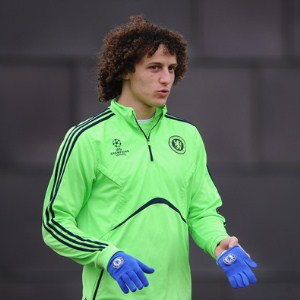 John Terry, who has been the skipper at Stamford Bridge since 2004, plans to play for several more years yet insists the Brazilian international defender is capable of taking over as leader when he has gone.

He said: “On the pitch he has been incredible, a real exceptional player, and is a possible future captain of the club.

“He has provided a real buzz around the camp. He just wants to learn.” 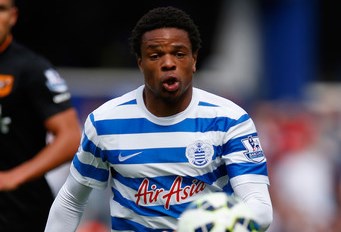