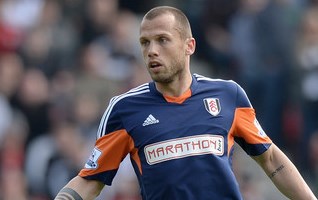 Reports are out claiming that Hertha Berlin is ready to move for Fulham defender Johnny Heitinga. 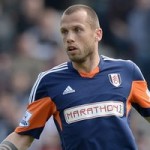 The former Everton stopper joined Fulham in January, but could not prevent them from being relegated.

De Telegraaf reported that the Dutch international’s agent, Rob Jansen, has verbally agreed terms with Hertha over a deal.

The Dutchman comes off contract this month.

Newcastle Locked In Talks With Montpellier For Remy Cabella