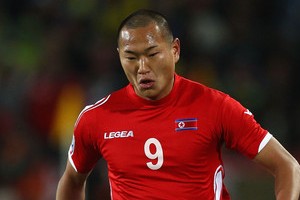 Let me introduce you guys to Jong Tae-Se. He is the striker for the North Korean side in the 2010 World Cup.

Jong is also dubbed as North Korea’s Wayne Rooney or “the People’s Rooney” for his style of play.

However there is a soft side to this player. This is because whenever the “Aegukka” (The Patriotic Song) is played Jong is guaranteed to burst into tears.

He recently did so before the match against Brazil where he just couldn’t hold back those patriotic tears. 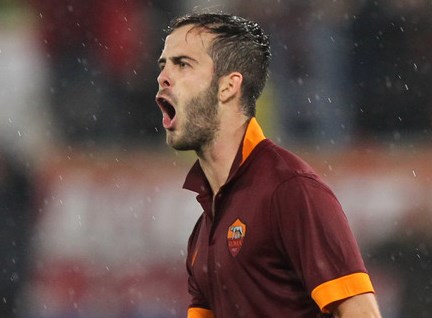