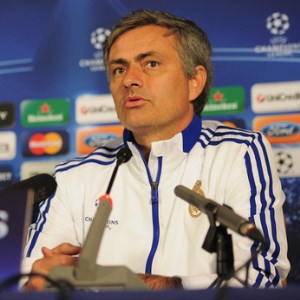 The Spanish giants are in pole position to reach the semi-finals but the Portuguese tactician admits that his team will make sure they do not pencil in a win prior to the return leg at White Hart Lane.

“We cannot give them the chance of doing that. That’s why we are coming here to play seriously. Especially for me and for people like Xabi (Alonso), we know the mentality of English stadiums and English supporters of English teams. They will try everything and I put myself in Harry’s position. Imagine we lost 4-0 here and we go to Madrid for the second leg. I would not throw in the towel, I would do everything with my players to try the miracle.

“The only thing I can say is that we have to respect our opponent and we have to play seriously but I don’t think five goals is enough for Tottenham to beat us because I think we are coming here to score goals.” 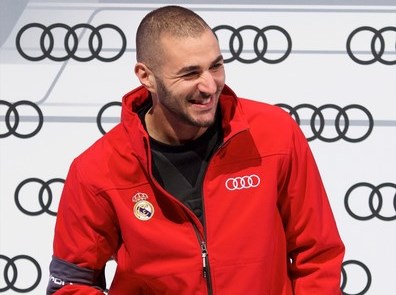