It has been reported that Chelsea boss Jose Mourinho declined the opportunity to apologise for describing Arsene Wenger as “a specialist in failure” ahead of Sunday’s Premier League clash with Arsenal. 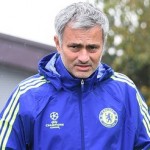 Mourinho in February responded to comments by Wenger with the verbal taunt, which was pored over as the fraught managers’ relationship was analysed once more.

“It was a consequence of something,” Mourinho said of his taunt.

“It was not a deliberate first option to say something. I didn’t get an apology. I don’t apologise.”

The Portuguese manager now wants to move on.

“You don’t need to apologise,” added Mourinho, who last season did say sorry for calling Wenger a “voyeur” during his first spell.

“To go over it, to forget it and to move forward without thinking about what happened.

“We don’t need that, finish, move and let’s go for another match with big responsibility for both of us.

“We have the responsibility not to win, to give a good football match and for (the) millions of fans that both clubs have. 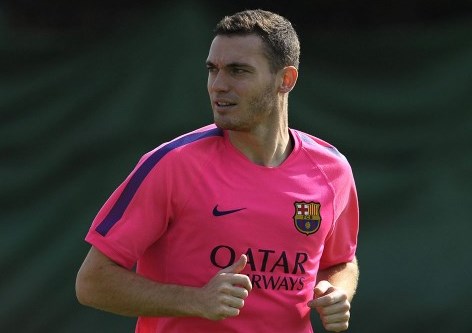 Arsenal, Chelsea Set To Do Battle For Wayne Rooney