It has been reported that Chelsea winger Juan Cuadrado has dropped a massive hint regarding the future of Radamel Falcao. 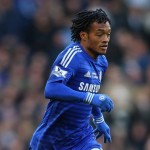 Cuadrado referred to Colombia teammate Falcao as a club teammate during the pre-match press conference ahead of the Copa America group clash with Brazil.

Cuadrado said: “It’s important to have a team-mate like him at the club but now I’m concentrating on the Copa America and will talk about it later.”

To which Colombia boss Jose Pekerman added: “Say you’re happy. I’m sure they’ll help each other mutually and do good things.”

Monaco striker Falcao, who struggled on loan at Manchester United last term, is being heavily linked with a season-long loan to the current Premier League champions. 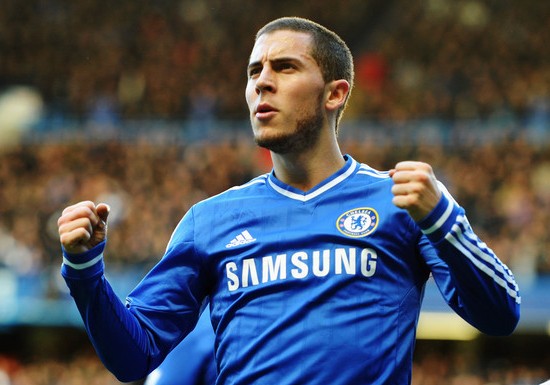