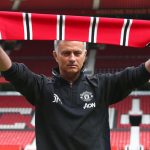 It has been revealed that Manchester United boss Jose Mourinho is ready to give Juan Mata a chance this season.

The Daily Mail says the midfielder’s future at Manchester United had look uncertain following the appointment of Mourinho as manager in May.

The Portuguese boss had sold Mata after just six months of his second spell in charge of Chelsea, despite the Spaniard being the Blues’ player of the year the previous two seasons.

But Mourinho is willing to give Mata a chance to prove himself this time around, although it is likely he will be a squad player rather than a starter.

One reason behind Mourinho’s decision is the lack of suitable clubs for the 28-year-old to move to. 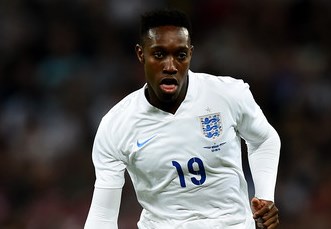 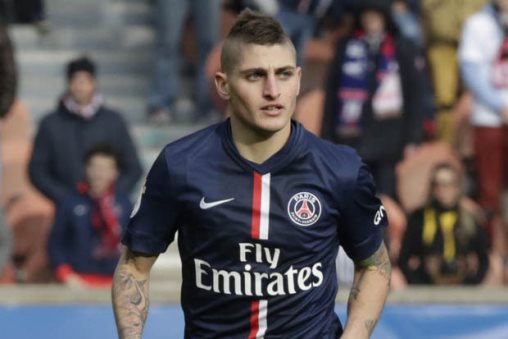