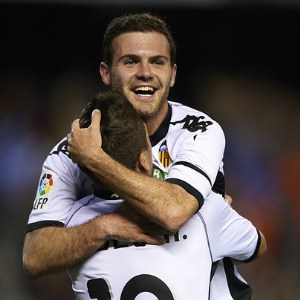 Juan Mata has admitted that Valencia is aiming for victory over Real Sociedad to maintain their top three hopes.

Los Che are also still on course to claim third place, although they have seen their lead over fourth-placed Villarreal reduced to three points after losing their last two games, and it is that berth that Mata is targeting.

“After so much time being third it would be a disappointment for everyone to fall to fourth place,” said the Spain international, who insists his side have not taken their foot off the pedal in recent weeks.

“I don’t think the team has relaxed, or that after the 5-0 win over Villarreal we thought that it was all done and dusted.

“We knew it wasn’t like that and that Villarreal were not going to make it easy for us. We’ve spent many months working to stay third and we are close to it, we cannot slow up because we could lose it.

“On Saturday we are playing for three very important points after two games without picking up anything. We’re only thinking about winning.

“We depend on ourselves and we will try to win all four games, because by doing that we will definitely be third.” 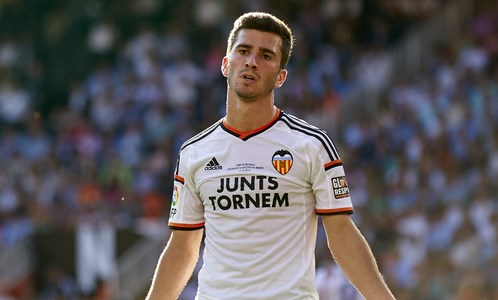 Valencia Wants Javier Hernandez On Loan For Next Season