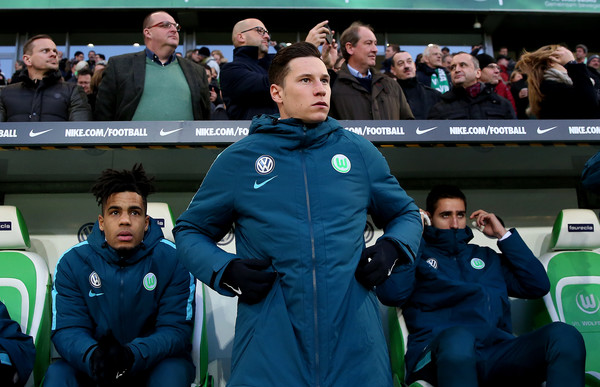 It has been revealed that Arsenal target Julian Draxler has agreed personal terms with PSG. 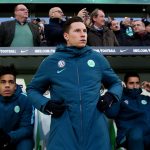 According to the Daily Mail, Draxler is poised to join Paris Saint-Germain.

His club Wolfsburg want £34million for the 23-year-old who has asked to leave the Bundesliga side.

Draxler has agreed a four-and-a-half year contract with PSG but the clubs are still finalising the fee.


Griezmann To Join Utd in the Summer, Shaw to Leave