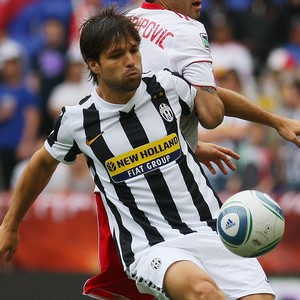 Juventus coach Gigi del Neri has admitted that the club could sell Brazilian midfielder Diego before the summer market shuts.

Del Neri’s system appears to leave Diego on the outer for the coming season.

Del Neri said : “We have been trying to give the players a tactical shape, which we now have, but the market is open and any solution is possible,”.

“Here, no one is unsellable. If I must keep Diego, Diego must be a striker. It doesn’t seem to me like there is much better around.

“Since the end of August I have repeated that it can happen to anyone. I am not just speaking about Diego.

“Our priority is to see if there are top players who can improve our defence. For me, all the players are on the same level. But we are stalled on the market.

“It’s correct to say that there is no urgent need to reinforce the attack because we have five players up front: Iaquinta, Amauri, Trezeguet, Diego and Del Piero.” 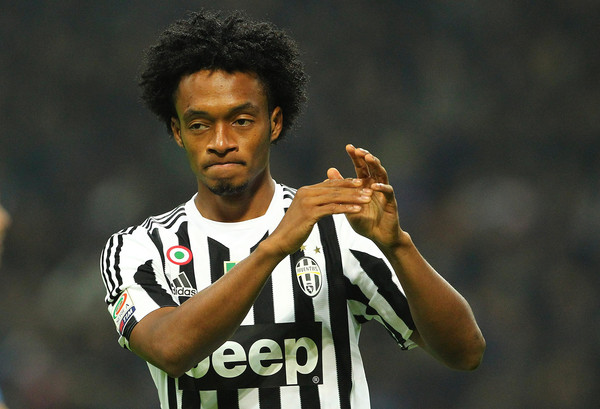