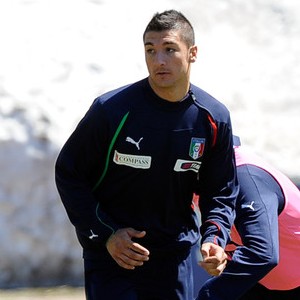 Interesting news are out and it has been reported that Juventus have made a move for Genoa fullback Salvatore Bocchetti.

However, according to Tuttosport, Juventus have stepped in over the last 24 hours to register their interest in Bocchetti.

Milan’s move for the defender has stalled, as Marek Jankulovski isn’t interested in being part of a swap. 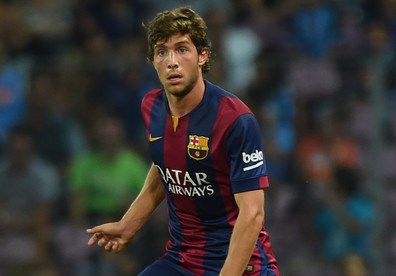 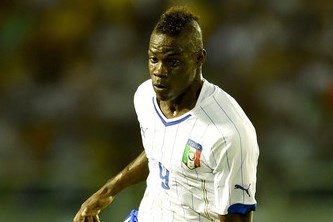 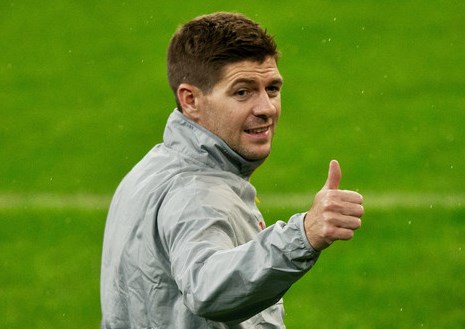