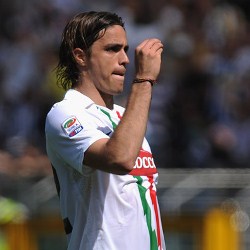 It has been revealed that Juventus have a deal in place for the permanent signing of Alessandro Matri from Cagliari.

The 26 year old Italian international arrived at Juve on loan in January with an option to buy fee fixed at €15.5m.

After a series of talks between the two clubs, it is being suggested that a compromise has been reached.

Juve will hand over an undisclosed amount of money plus Luca Marrone, Cristian Pasquato and Ciro Immobile for the forward.

Juventus To Offer €20 Million Plus Players For Javier Pastore 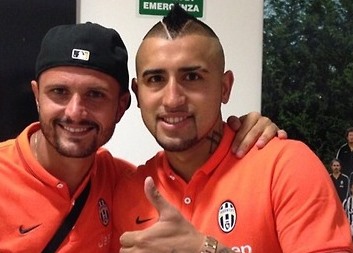