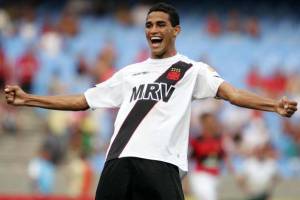 The 20 year-old striker helped Brazil reach the final of the U20 World Championships in Egypt and is aware of the Italian club’s interest.

Kardec has over two years of senior football under his belt at Vasco da Gama and this season is playing on-loan with Internacional.

When asked about the speculation, the young striker said that he would love to join Juventus.

His agent also told reporters that he is aware Juventus’ interest and the striker can move as early as January.

The agent also revealed that the price would be around the region of €5 million.