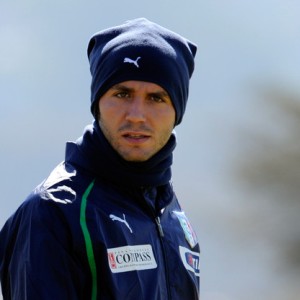 Italian giants Juventus have made a late move for Sampdoria striker Giampaolo Pazzini.

According to TMW, Juventus GM Beppe Marotta has returned to Sampdoria for Pazzini after being frustrated in negotiations with AC Milan striker Marco Borriello yesterday.

It was said that Juventus had struck terms with Milan, but refused to meet Borriello’s €4 million-a-year demands.

Instead, Marotta hopes to convince Samp, eliminated from the Champions League last week, to part with Pazzini for €20 million.

For his part, Borriello is now in talks with AS Roma today. 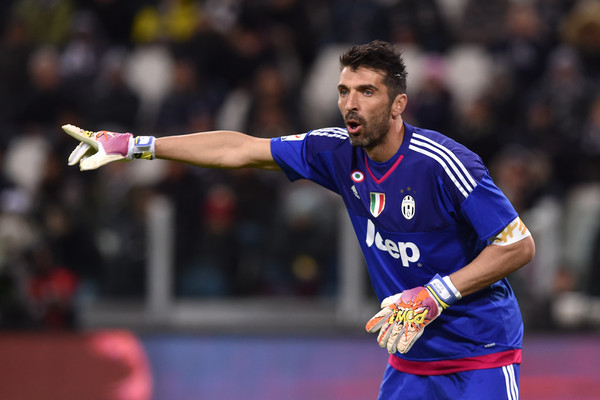 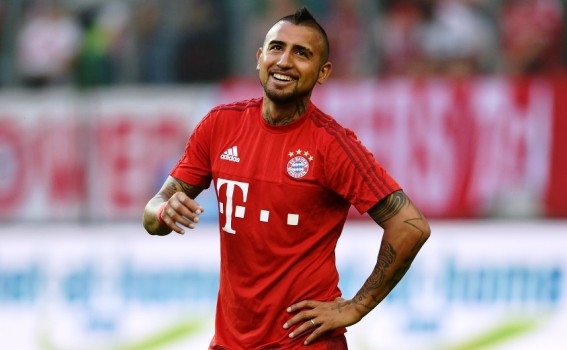