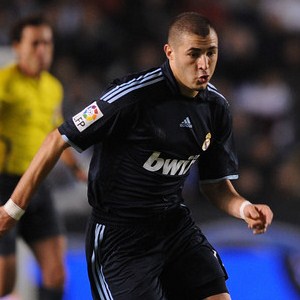 Italian giants Juventus has been reported to be desperate to buy a new striker in January.

It is said that the new Juventus board have been stung by criticism of their summer market campaign and already are drawing up plans to sign a top class striker for January.

Tuttosport has reported that among names on their shortlist are Real Madrid forward Karim Benzema and Sampdoria’s Giampaolo Pazzini.

Lukaku already played in the Europa League with Anderlecht last term and will be in the Champions League, while he is a senior Belgian international at the age of 17.

Top scorer in the Belgian League last season, he is also of interest to Inter and Chelsea. 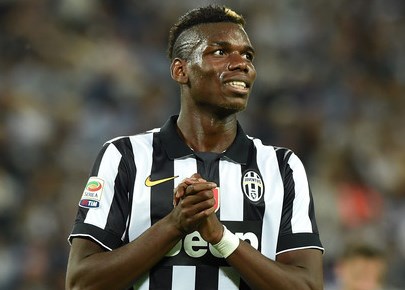