Juventus In Talks With SC Braga For Danilo 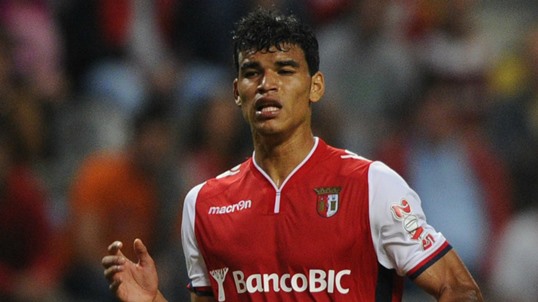 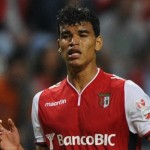 Reports are out claiming that Juventus are in talks for SC Braga midfielder Danilo.

The young Brazilian has been watched by Juve since his days with Vasco da Gama and made an approach to Braga in January.

Danilo, 19, is rated at €9 million by Braga and Juve see him as a potential replacement for Paul Pogba.

Calciomercato.com says Danilo’s agent, Jorge Mendes, has been in talks with Juve about Manchester United striker Radamel Falcao, but the young Brazilian’s future has also been raised.