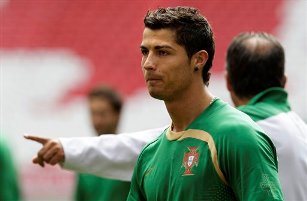 Former Juventus sports director Luciano Moggi has admitted that the Italian club should have signed Real Madrid star Cristiano Ronaldo as a teenager.

He revealed that Cristiano Ronaldo, as a teenager came to Turin for medicals but was blocked by Marcelo Salas, who was going to return to Sporting Lisbon.

He also said that initially Salas wanted to go, but suddenly refused the transfer and at that point Juventus lost Cristiano Ronaldo.

Moggi then said that Ronaldo then joined Manchester United, which offered 33 billion (lira) and Juventus could not compete.

He also said that Juventus had Ronaldo when he was 17 years old, but 33 billion at the time seemed crazy for a player of that age apart from the fact that Juventus did not have that sort of money. 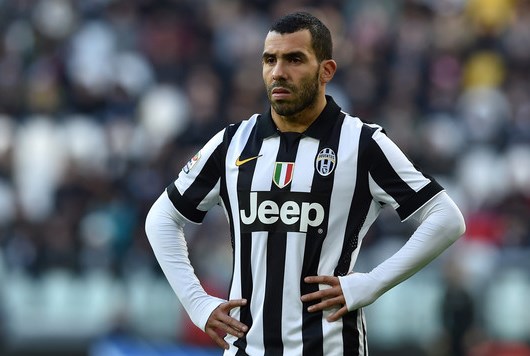 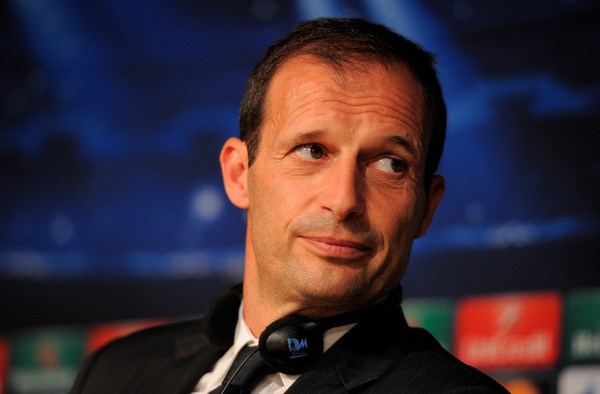