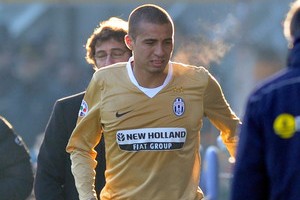 The agent of David Trezeguet admits the Juventus striker could be sold this summer.

The Frenchman has less than 18 months to run on his existing contract and Antonio Caliendo concedes Juve may seek to cash in.

He told reporters : “Trezeguet? There are some issues to resolve, he has one year on his contract. Undoubtedly, Juventus could sacrifice him. But now there are no reliable forecasts.

He then said that : “If the Bianconeri did need to monetize, he could leave. Obviously that will depend also on the trainer.”