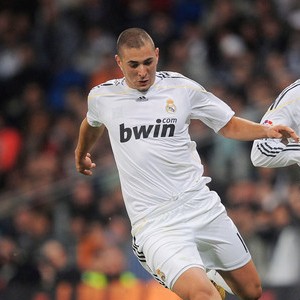 Corriere dello Sport has revealed that Juventus are keen to open talks with Real Madrid about the France international.

It is also reported that Juventus GM Beppe Marotta is keen to close the agreement as soon as they can after discarding the option of Wolfsburg striker Edin Dzeko.

It is believed that the Bianconeri hope to tempt Real by including Amauri in their offer. 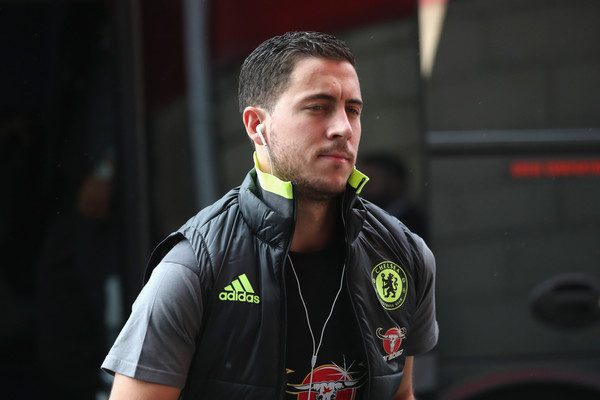