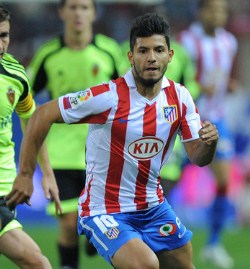 The Argentine international, who confirmed his wish to leave the Spanish outfit, has a 45 million euro buy-out clause and is also a target of Chelsea, Manchester City and Real Madrid.

Juventus club administrator Giuseppe Marotta to Corriere dello Sport : “Aguero is a great player and when I speak of enhancing the quality level of Juventus I am referring also to the Argentinian player,”.

Aguero recently said that no decision will be made about his future until after the Copa America, which will be played from July 1 to July 24 in Argentina. 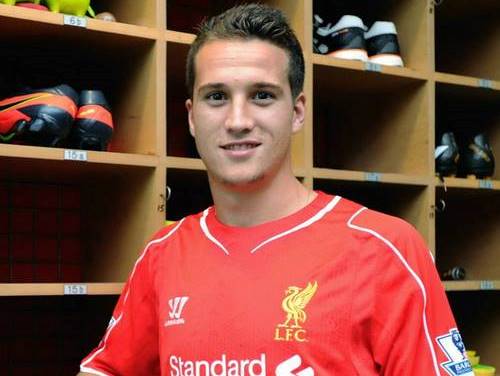 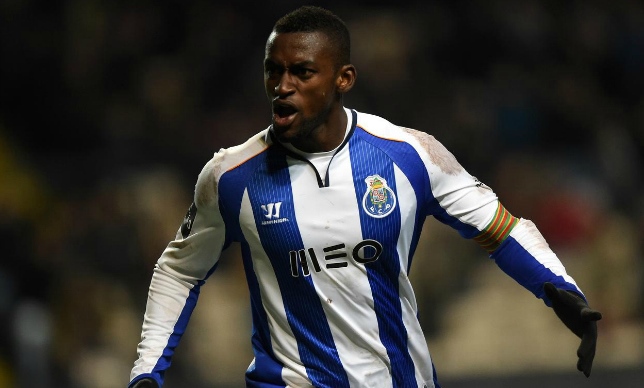 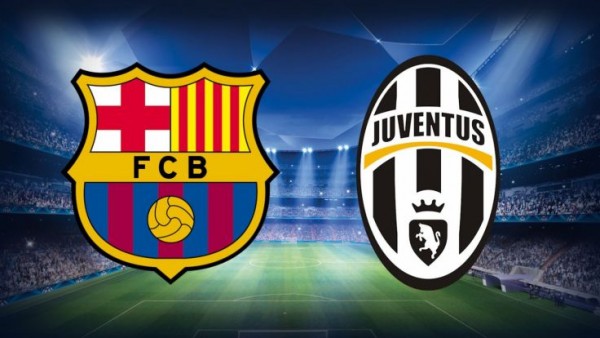