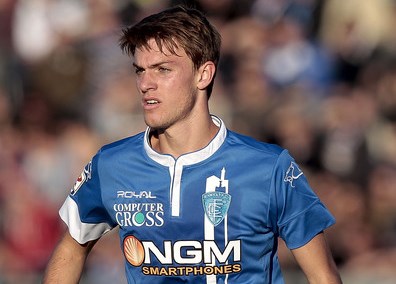 Reports are out claiming that Juventus are close to settling the future of Empoli defender Daniele Rugani. 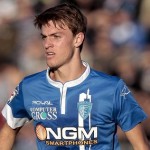 The young stopper was linked with Arsenal this week, which, says SportItalia, has kicked Juve into action.

The Bianconeri already hold Rugani in co-ownership with Empoli, but have now settled on a fee to buy the defender outright.

Juve will pay Empoli another €3.5 million for the remaining 50 per cent of Rugani’s registration.

The defender has broken into the Italy squad this season.