Reports are out claiming that Juventus won’t price Carlos Tevez out of a move away this summer. 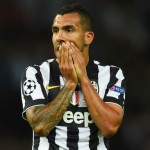 AS says Juventus, who want to settle this matter as soon as possible, have valued him at €15m amid interest from Atlético Madrid and Paris Saint-Germain.

But there is no hurry for the player.

“I am focused on the national team,” he said during an interview with Clarín. 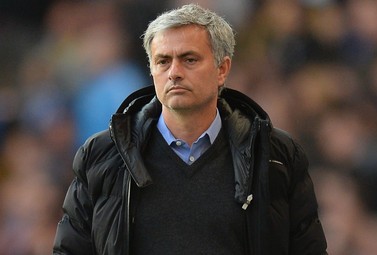