It has been revealed that Juventus are preparing to table a £27.8million offer for Arsenal star Mesut Ozil. 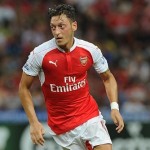 According to reports from Tuttosport, Juventus boss Massimiliano Allegri is looking to make the German international his sixth signing of the summer transfer window.

Arsenal paid £42.5m to sign German playmaker Ozil from Real Madrid during the summer of 2013 and it is understood the London club would be looking to recoup the lion’s share of what they paid for the 26-year-old.

Juventus have recently had bids for Chelsea’s Oscar and Madrid’s Isco knocked back. 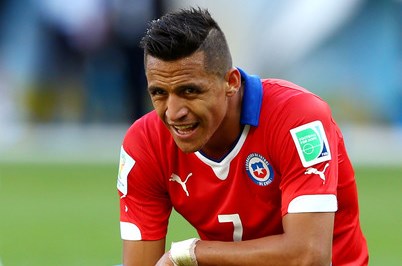