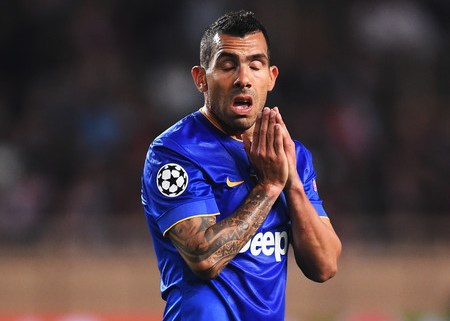 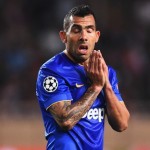 Reports are out claiming that Juventus striker Carlos Tevez denies he’s in talks about a return to Boca Juniors.

The former Manchester United star insists there are no plans to quit Juve this summer.

“Boca Juniors? There’s nothing, you [the media] talk too much lately,” Tevez said.

“I’d rather enjoy this moment and focus on our objectives, now we need to battle until the end because we haven’t won anything yet.

“We’re delighted to be in the [Champions League] semi-finals, but there are still a few games to go and we have to be focused until the end.”

Daniele de Rossi Weighing Up Future With AS Roma