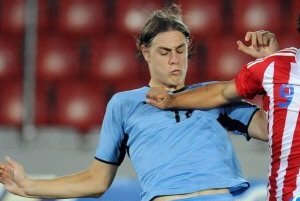 Interesting transfer news are out and it has been reported that Italian giants Juventus are following Nacional Montevideo defender Sebastian Coates.

It has been reported that Juventus along with Fiorentina and Palermo are interested in the U20 Uruguay international defender.

It is believed that Nacional are ready to sell the player in January and are hoping for a major European auction.

Sebastian Coates is 1.96 m in height and weighs 86 kg. Coates is known to be very reliable in his position, possesses good technique and a physical presence. 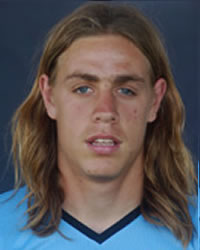 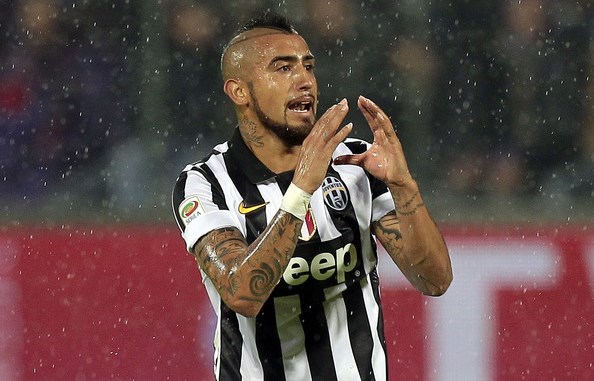