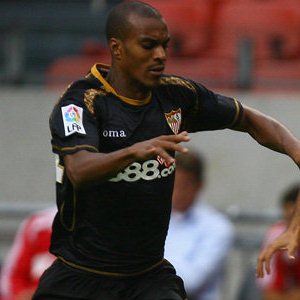 Juventus are in the market of a new wing-back and have followed Konko’s progress at Sevilla this season.

The 26 year old actually came through the youth system at Juve and would be open to a return to Turin.

AS Roma fullback Marco Motta is also under consideration, with both defenders available for €5 million. 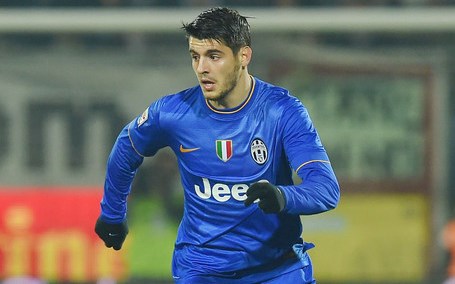 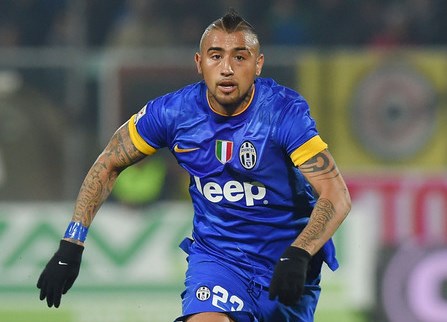