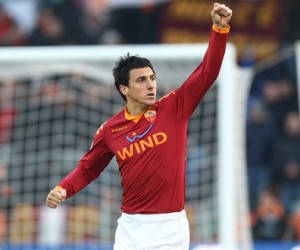 Interesting transfer news are out and it has been revealed that Juventus are moving to trump AS Roma for Inter Milan defender Nicolas Burdisso.

The Argentine international defender spent the second-half of last season on-loan at Roma and is keen to sign permanently with the Giallorossi.

However, after months of haggling the two clubs have failed to come to terms.

It is now said that Juventus have stepped, and Burdisso’s representatives confirmed yesterday that the defender would be happy to move to Turin. 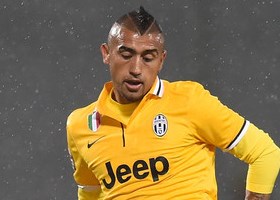