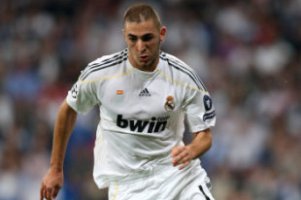 According to local Spanish newspapers, the Frenchman’s vehicle was seriously damaged when he hit a barrier while travelling in the Madrid suburbs, but the player was not hurt.

The 21-year-old former Lyon striker was introduced with half an hour remaining at the Nou Camp last night as Manuel Pellegrini’s side surrendered top spot in La Liga. 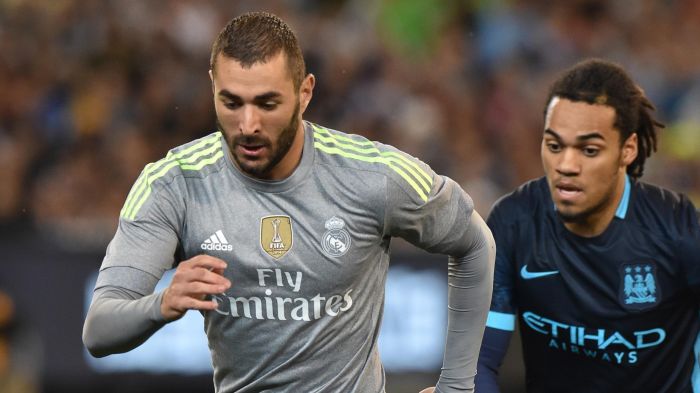