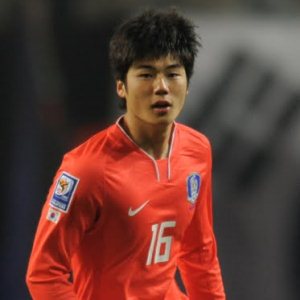 Celtic midfielder Ki Sung-yeung has claimed he was trying to highlight racism in Scottish football with the controversial Asian Cup goal celebration which sparked outrage in Japan.

Korea Football Association spokesman said: “The treatment he got from the Scottish league, especially in the away games, the people who made noises like the sound of the monkeys in Scotland when he played away games, that is something he wanted to highlight.”

He added: “Even though they call him a monkey as an Asian, he wanted to show how strong they are in Asia. That was the main intention.”

Who Is The Best Winger In The Premier League? Vote Now!