Real Madrid General Manager Jorge Valdano has revealed that he will meet with striker Klaas-Jan Huntelaar today to discuss the player’s future.

While it is reported that English Champions Manchester United and Italian giants AC Milan are keen to sign the Dutch international, the only club to have made a firm bid for the striker is German club Stuttgart.

It is believed that Valdano will discuss and make it clear to Huntelaar that he is behind Karim Benzema, Raúl, Ruud van Nistelrooy, Gonzalo Higuaín and Alvaro Negredo in the striker’s pecking order and it would be best if he moved on. 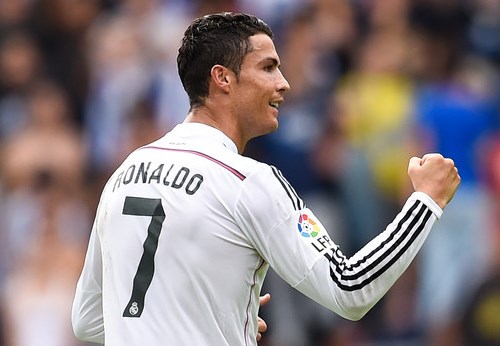 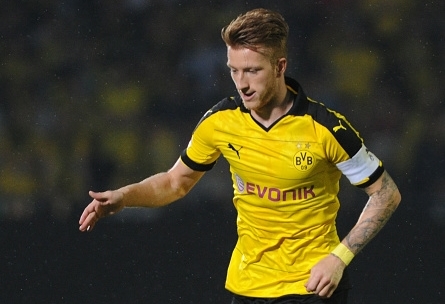