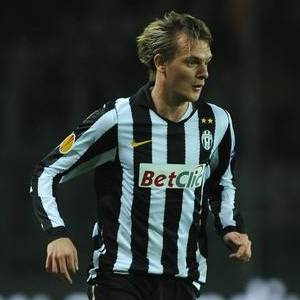 Juventus star midfielder Milos Krasic has revealed that he rejected a move to Premier League side Manchester City in the summer.

The 26 year old Serbian international who quit Russian club CSKA Moscow to join Juventus has been outstanding in his first season in Serie A.

Krasic told Hurra Juventus magazine : “Manchester City and Fenerbahce wanted me, but from the very first moment, I always dreamed of playing for Juventus – the greatest Italian club,”.

“I want to thank the environment here, that has allowed me to get into the best conditions to express myself.”


Maldini : I Want To See Pastore In The Milan Shirt!