Two of the people on behalf of the Barcelona side who were most instrumental in putting the ball in to the net were Pedro Rodriguez and Jeffren Suarez. Their double strike had put the Barcelona team ahead of their opponent and gave them the lead.

From the Galaxy’s end, it was the dashing former Real Madrid player David Beckham who managed to put a scoring goal in to the net, past the hands of the Barcelona goalkeeper. The stadium crowd, which was mostly dominated by the Barcelona fans booed him almost every time that his feet found the fast moving ball.

Since the 1994 World Cup, the crowd that had gathered at the stadium on Saturday to witness the Barcelona- Galaxy match, was the largest to have come to be a part of a soccer match in the USA.
At the halftime, Lionel Messi was replaced by Suarez and he proved to be an effective choice for the coach as well as the team. In the 67th minute of the fast paced game, Suarez managed to break the 1-1 tie, scoring the goal from 13 wards. He was assisted in his efforts by Sergio Busquets, who sent the ball flying to him. 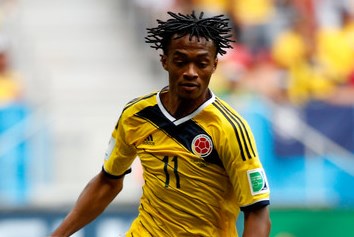 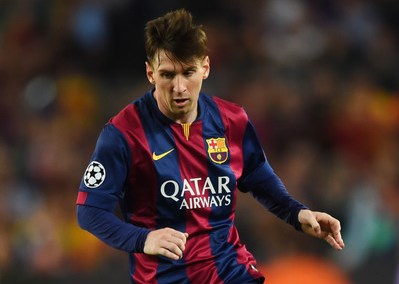