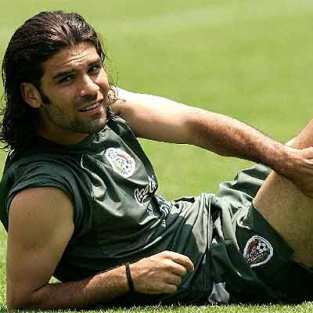 Local Spanish newspapers have reported that the 30-year old Mexico defender could be used as a replacement if David Beckham happens to leave the Galaxy.

It is believed that LA Galaxy have identified Marquez as a potential designated player and could make a move for him next season.

Marquez has been with Barcelona since 2003 and has appeared for the Blaugrana almost 150 times.


Tevez Out Injured And Will Miss Arsenal Clash