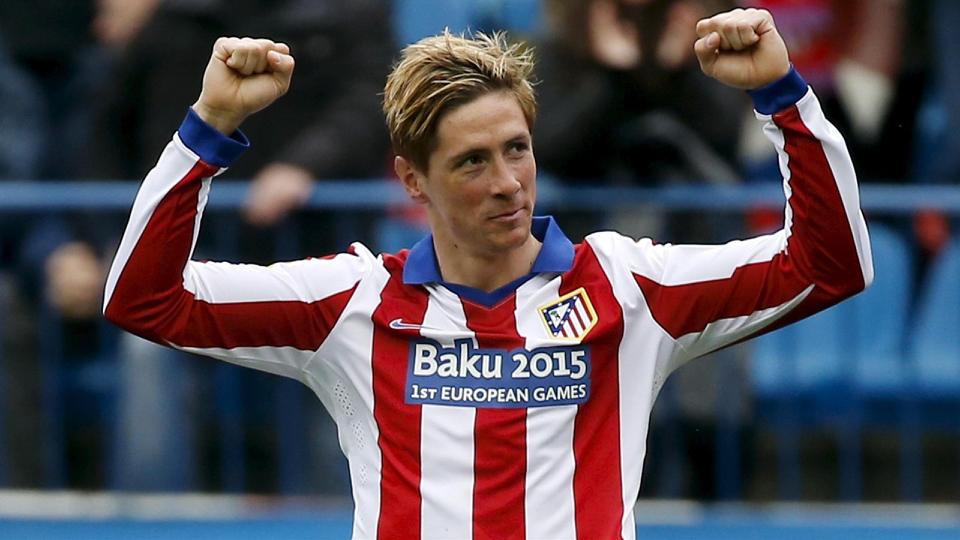 Fernando Torres scored his first La Liga goal in almost eight years as Atletico Madrid got back to winning ways in domestic action with a 2-0 victory over local rivals Getafe. 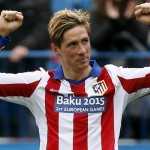 It took ‘El Nino’ just three minutes to open the scoring – his first league goal since May 2007 – as he scored a bullet header to give his side an early lead.

Tiago Mendes doubled the home side’s lead on the stroke of half-time as he met Koke’s free-kick delivery at the back post.

Diego Simeone was forced to make a number of changes from the side that played 120 minutes in the penalty-shootout triumph over Bayer Leverkusen on Tuesday evening, including replacing Mario Mandzukic with Torres, and his depleted side didn’t fail to impress, easing to a comfortable victory.

The win opens up a seven point gap between Atletico Madrid and fifth placed Sevilla who travel to Villarreal on Sunday.