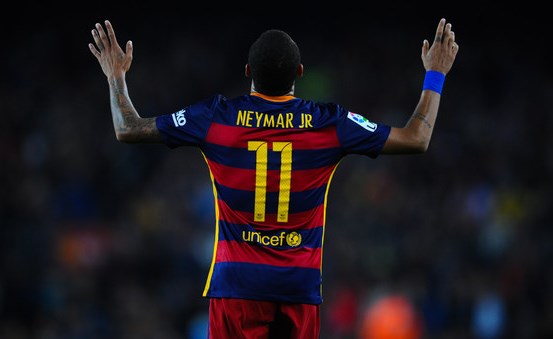 Barcelona had a four-goal haul from Neymar to thank as it got back to winning ways against Rayo Vallecano in La Liga. 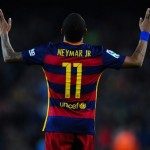 A stunning display from Neymar helped Barcelona back to winning ways as the La Liga’s champion came from behind to beat Rayo Vallecano 5-2 at Camp Nou on Saturday.

Barca had lost two of its previous three games but Neymar canceled out Javi Guerra’s opener by winning and converting two penalties before adding two quick-fire goals late on to help keep his side level on points with Real Madrid.

Guerra made the most of slack Barca defending 15 minutes in to earn the visitors a surprise lead, but Neymar proved too hot to handle in the first half, and had two of his four penalty appeals given by the referee.

Having coaxed fouls from Diego Llorente and Nacho Martinez, Neymar tucked both spot kicks away to help Luis Enrique’s men deal with the absence of injured star Lionel Messi. The Argentina man has had his struggles with penalties and Neymar will have a case to take them even when Messi returns.

Neymar capped a sublime display with two goals in two second-half minutes before laying on a fifth for Luis Suarez. Jozabed’s late finish mattered little as Barca moved second ahead of a clash between third-place Villarreal and Celta Vigo in fourth on Sunday.

Arsenal Boss Wenger Happy With The Form Of Mesut Ozil