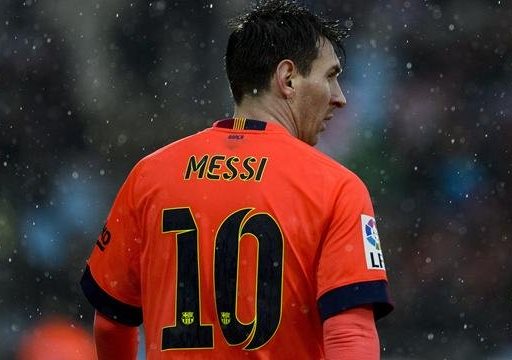 Luis Suarez failed to break his La Liga duck as Barcelona were held to a goalless draw by Getafe at the Coliseum Alfonso Perez. 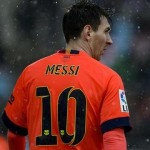 Barcelona missed the services of the injured Neymar for the trip and they were poor in front of goal as Suarez and co failed to find a way past the struggling Getafe.

The former Liverpool striker has not yet scored in the league and his barren run continued despite a reasonable display.

Barcelona dominated the first 45 minutes but the hosts went closest when the dangerous Lafita forced Bravo into a fantastic save after he cut in from the flank and curled a powerful effort at goal.

The Catalans had scored four or more in five of the last seven meetings between the sides but despite an ultra-attack approach to the second half, Getafe held on for a valuable point this time around.

The draw means Barcelona miss an opportunity to close the gap on league leaders Real Madrid and now sit four points behind their great rivals.