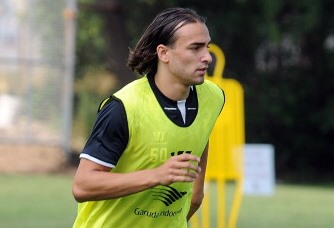 Lazar Markovic has revealed that he has no plans for a gradual bedding down process at Liverpool. 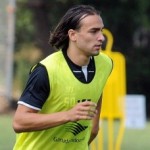 The Serbian international is determined to ensure that his debut season in England is a resounding success, with his sights set on ending Liverpool’s 24-year wait for a top flight title.

The 20 year old said: “The competition is fierce but I did not come to Anfield to fight for sixth or seventh place.

“Liverpool and our fans deserve the return of the most important trophy. I would love to be a part of the generation that brings this trophy back to Liverpool.

“With the Premier League and the Champions League, we’ll be going for it on both fronts. There are a lot of reasons for optimism. This club is very ambitious.”