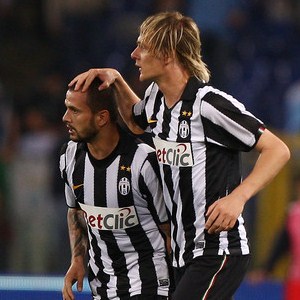 A late goal from Simone Pepe fired Juventus back into the race for fourth place in Serie A as they defeated Lazio 1-0 at the Stadio Olimpico.

Despite being outplayed for much of an uninspiring contest, a red card shown to Cristian Ledesma with 10 minutes remaining lifted Juve’s spirits, and Pepe’s deflected shot at the far post on 87 minutes saw them keep alive their hopes of Champions League football next season.

Lazio remain fourth, a point ahead of Udinese and city rivals Roma, while seventh-placed Juventus close to within four points of the Biancocelesti. 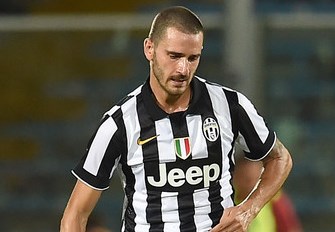 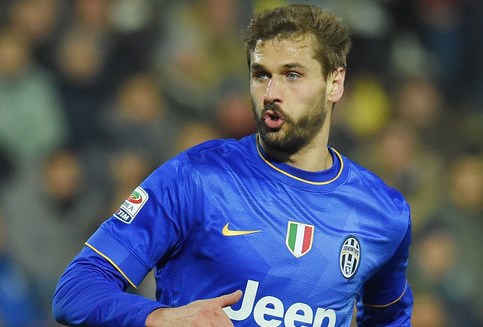