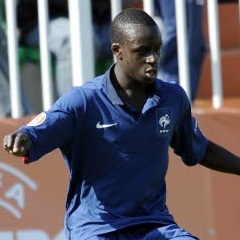 The 17-year old French defender was reportedly close to joining the Gunners last summer but instead opted for Le Havre and although he says the North London outfit are again interested, he is planning to remain in his homeland.

Mendy told L’Equipe : “There was interest from a lot of clubs. I know Arsenal were one,”.

“But I have a sensible head on my shoulders. I am still living at the education centre here with my friends who play for the reserves. I have not changed.

“After Le Havre, I would like to spend two seasons in Ligue 1 and then go to England.

“I would then like to go to Barcelona, where my idol Dani Alves plays.”