It has been reported that Phil Jones has been slammed for his role in CSKA Moscow’s goal in the 1-1 Champions League draw with Manchester United. 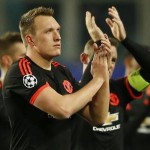 After Anthony Martial handled the ball in the area, Roman Eremenko stepped up to the penalty spot early in the Group B contest on Wednesday night.

Eremenko saw his spot-kick tipped onto the bar by David De Gea with the ball then deflecting back off the Spaniard’s feet and into the path of Seydou Doumbia who fired home.

When analysing the goal, former Southampton star Matt Le Tissier laid blame on United defender Jones who he feels should have done a much better job in snuffing out the danger.

“He saved the penalty and it hits his foot. Where it was probably going to go to a United player, the deflection goes to Doumbia and smashes it in.

“Having seen another angle of the penalty though, no CSKA players encroached on the penalty but two United players were in front of Doumbia when De Gea saved the penalty. They stopped and Doumbia carried on.

“Phil Jones was probably the main culprit in thinking his job was done once De Gea had saved the penalty. He didn’t continue his run and Doumbia did. There is probably a little criticism levelled at Jones there.” 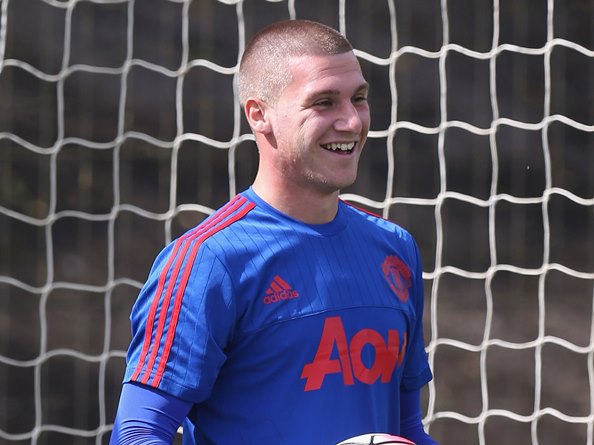 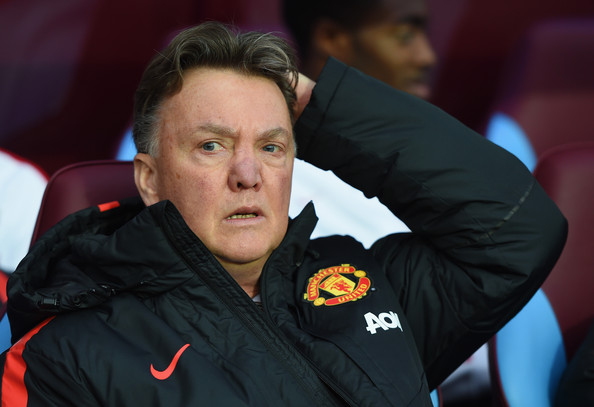 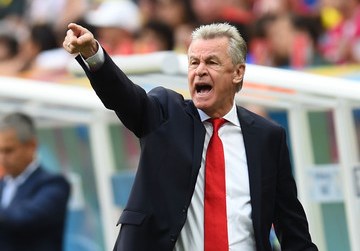