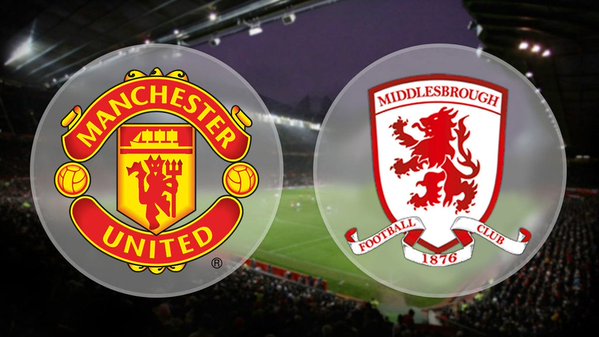 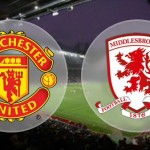 Van Gaal is expected to make some changes to his starting eleven with the likes of David De Gea, Chris Smalling, Bastian Schweinsteiger, Ander Herrera and Wayne Rooney all set to be rested.

Jesse Lingard is likely to start in attack while Sergio Romero could get a rare run out between the sticks. Antonio Valencia has been ruled out so Matteo Darmian should start at right-back.

Paddy McNair and Luke Shaw remains on the sidelines but the likes of Daley Blind, Michael Carrick, Marouane Fellaini and Memphis Depay should gets starts.

As for Boro, Stewart Downing is expected to start despite carrying a minor rib injury while Bruno Zurculini could make his debut.

Adam Forshaw, Albert Adomah and Christian Stuani are all missing through injury.