Sheffield Wednesday beat Arsenal 3-0 at Hillsborough with a surprise victory in the League Cup. 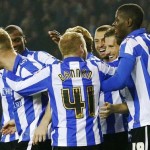 Arsenal and Sheffield Wednesday appeared easily matched at the start of the game, but Arsenal quickly lost Oxlade-Chamberlain, and his replacement Theo Walcott, to injury in the first 20 minutes.

From there, Wednesday grew into the game, and took the lead when Ross Wallace fired home after arriving late in the box, and Lucas Joao made it two with an excellent, though unmarked, header.

In the second half, the home side took less than 10 minutes for Sam Hutchinson to slide in at the back post for Wednesday’s third. Joao had another chance with an unmarked header, but sent his effort just wide.

Arsenal struggled for rhythm and could not muster a serious fight-back, with Wednesday in control from the moment they had their second. Wednesday will be delighted that their good form continues, but Arsenal will only really be concerned about the condition of Walcott and Oxlade-Chamberlain. 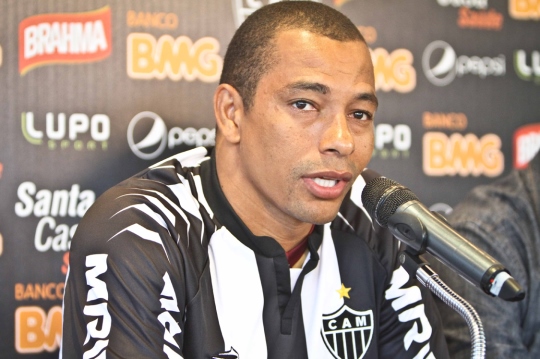 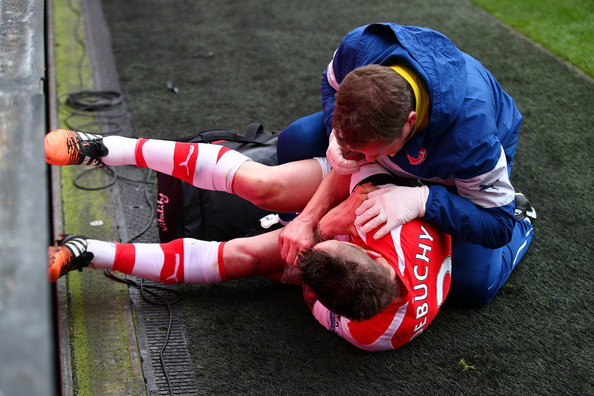 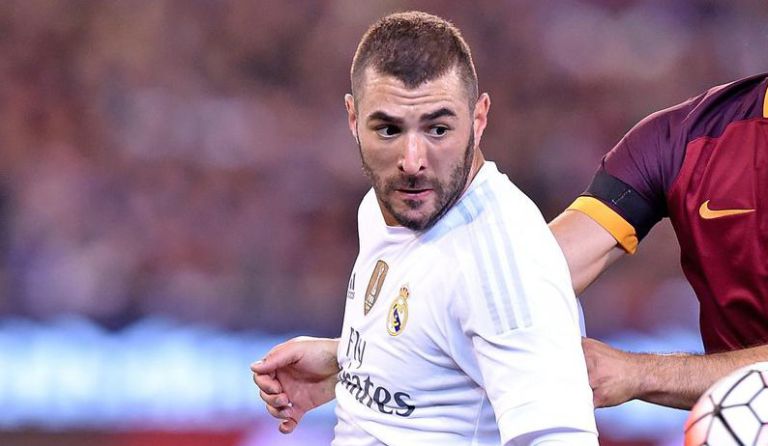