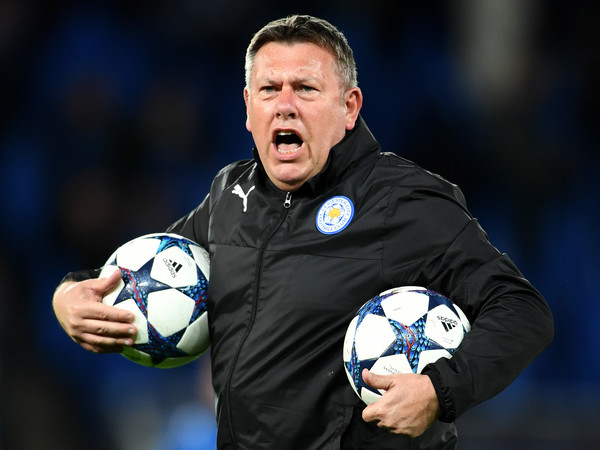 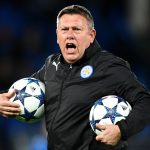 It has been reported that Leicester City boss Craig Shakespeare could only speak of a feeling of pride after to night’s remarkable achievement.

The Foxes defeated Sevilla 2-0 to advance to the quarter-finals of the Champions League with a 3-2 aggregate triumph over a club who have won the past three Europa League titles.

Wes Morgan and Marc Albrighton scored either side of the break before Samir Nasri was sent off for Sevilla and Kasper Schmeichel saved a penalty from Steven N’Zonzi in what was an intriguing battle at the King Power Stadium.

Speaking to BT Sport, Shakespeare was asked of the pride he felt: “Immense.

“I think the players can be immensely proud of themselves. The club in general, to pull off a result like this, we went in to be competitive, but to win the game is immense.

“We rode our luck but you have to. The character was immense and there for everyone to see.”

Asked of his pressing game plan, Shakespeare added: “I think we are a better team when we do that.

“These players enjoy pressing from the front, the idea was to make it uncomfortable for Sevilla in the first 15 minutes similar to the Liverpool game.

“We set the game plan out tremendously, goals change games and that put us in the driver’s seat and we drove on from there.”

He added: “I know it is only three games.

“I know somewhere along the line there will be a hiccup but I’ve got to enjoy tonight.”