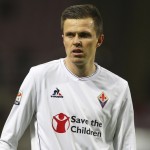 Reports are out claiming that Leicester City are lining up a bid for Fiorentina midfielder Josip Ilicic.

La Nazione revealed that Leicester manager Claudio Ranieri has earmarked Ilicic for a summer move to the King Power.

The Foxes are believed to be willing to offer €14m for the Slovenia international, 28, who is contracted to La Viola until the end of June 2018.

Ilicic has also been watched by Liverpool regularly this season. 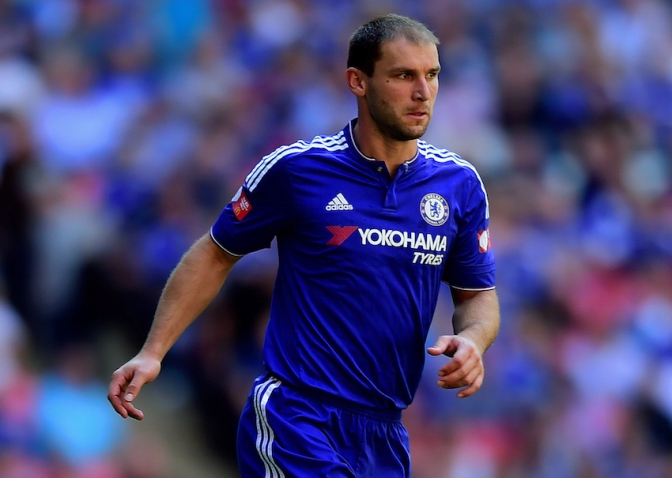 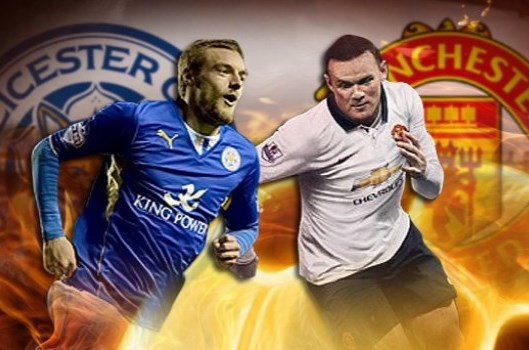