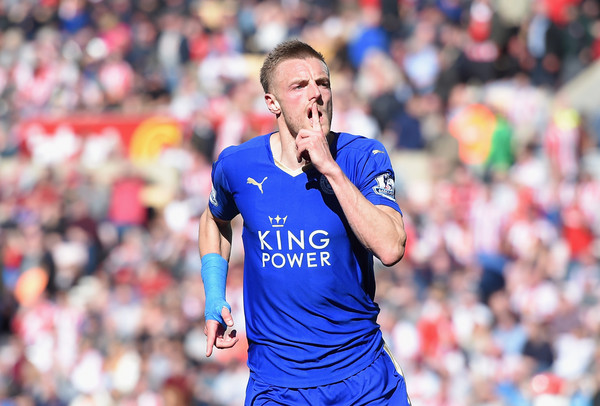 Reports are out claiming that Leicester City’s Thai owners insist they won’t be selling their stars this summer. 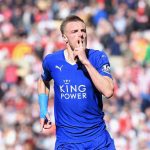 That result left Tottenham seven points behind Leicester with only two games remaining, handing the title to the Foxes.

In an interview on Thai television following the match at Stamford Bridge, Aiyawatt insisted Leicester are not a selling club.

“We are not a team who produces players to be developed later by other teams.” Aiyawatt said.

“All players want to stay and keep on fighting together to see how far they can go. So selling players is not on our agenda.”


Luis Enrique Wants To Stay With Barcelona Next Season