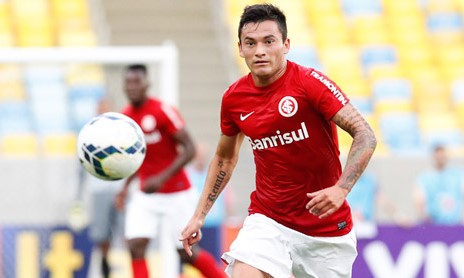 Reports are out claiming that Leicester City have entered the race to sign Chilean international Charles Aranguiz. 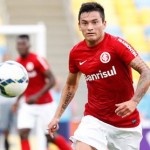 The East Midlands club are currently on the lookout to sign a new midfielder following the departure of Esteban Cambiasso and now according to reports from the Leicester Mercury, the Foxes have eyed up a move for the Internacional star.

Aranguiz is a highly coveted midfielder who is currently being courted by a host of clubs including Arsenal and Chelsea. Leicester have now joined in the race for the 26-year old.

Leicester are said to have placed a bid of around €15million in an attempt to sign Aranguiz from the Brazilian club but the Premier League side will face competition from the likes of Bayer Leverkusen and Marseille, who are also preparing a bid in the coming days.


Andreas Pereira Proud To Be Part Of Manchester United