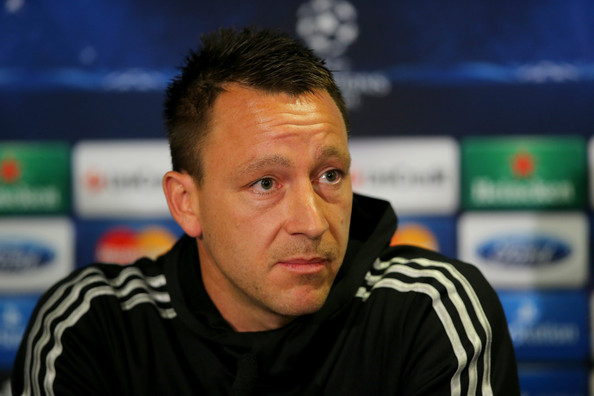 Reports are out claiming that Chelsea captain John Terry is a target for Michael Laudrup’s Lekhwiya. 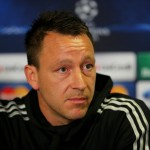 The Daily Star Sunday reported that the 33 year old has agreed a one-year extension at Stamford Bridge but agents working on behalf of Lekhwiya – Laudrup’s new club – have sounded out his camp to see if he would fancy a lucrative move to the Middle East.

The former England international knows his place is under threat as Chelsea continue to recruit new defenders, including Kurt Zouma, 19 – although the teenager is wanted on loan by Sunderland.

But Terry would prefer to see out his year with the club then consider Lekhwiya if Laudrup is still there.

Arsenal Drop Out Of Race To Sign Serge Aurier