Leonardo Confident AC Milan Will Have A Good Campaign 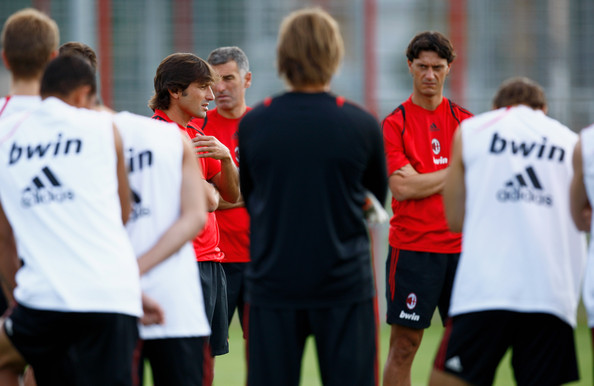 AC Milan coach Leonardo has revealed that he is not pressing the panic button despite suffering a string of pre-season defeats.

AC Milan lost 1-0 to Inter Milan in a 45-minute game in Pescara before being beaten 2-0 by Juventus in another reduced-time match, leaving them with just one win from 10 friendlies in the pre-season.

Leonardo however said that he understands that the bad results attract attention, but he is confident that AC Milan will have a good season.

Leonardo also revealed that he had some problems managing the squad, which is not too big and that the club had some injuries to players. He also said that the evaluations should be made when the team is fully fit and when everyone is here.

Klaas-Jan Huntelaar posed little threat in his first games for AC Milan after joining from Real Madrid but Leonardo said the Dutch striker would be more effective with more games under his belt.